Over 45 years ago, a man named Holmes Thormond of Shreveport, Louisiana designed what has recognized today as the original bass boat, the Skeeter. Unknown to Thurmond at the time, he was laying the initial groundwork for not only a new company, but also one of the largest booms in the history of the marine industry.

The original Skeeter was a little over thirteen feet long and made entirely from marine plywood, With slanted sides, flat bottom and pointed bow, the original Skeeter was considered a bass fisherman’s dream come true, With the introduction of fiberglass into the marine industry around the same period. the adaptation to the Skeeter came only natural, and did much to assist the boat in gaining quick recognition and acceptance. Idealistic, as the Skeeter was at the time, the people at Skeeter recognized that with the coming of the new man-made reservoirs in the 1950’s, changes were inevitable.

Shortly thereafter, a new and larger version, the “Super Skeeter ” was born, The bass boat, as it was known in those times, offered the fisherman more than he had ever hoped, Capable of handling outboards up to 35 H.P., the Super Skeeter skimmed across the water at unparalleled speeds, better than 30 m.p.h., However, the history of fishing was about to embark on a new trend, which would greatly alter the wants and needs of the fishermen.

With the era of competitive or tournament style fishing taking hold, Skeeter quickly set out designing a boat to meet the competitive anglers’ needs. The demanded boats which would handle even larger motors, take on the rough water the reservoirs handed our, and interior layouts more accommidating to their specialized sport. Skeeter answered these demands with the Skeeter hawk, whose design eliminated the characteristically pointed nose of the original Skeeter, Sponsors at the bow allowed for a less jarring ride, where the raised platform in the front made fishing more comfortable. The demand for the Hawk by both tournament fishermen and guides was phenomenal, vaulting Skeeter to a dominant position in the marketplace. It was a new beginning, a trend of listening to the customers needs, that has held its theory for over 45 years now.

At this point the bass fishing craze was approaching near epidemic stages. Hundreds upon hundreds of bass clubs sprang up, leading to more and more tournaments, which in turned to new requirements by the fishermen. Faster, larger boats capable of handling the worst of mother nature’s elements were high on the fishemans priority list.

What came next was probably the biggest gamble in Skeeter’s history. Knowing, there was a fishing and boating market growing by leaps and bounds, Skeeter pushed hard to design a new boat which would not only expand the existing market, but create a new one and dominated it. Once satisfied they had developed the “ultimate” boat, it was time, to lay the cards on the table. The showdown took place on the number one lake in the country, Toledo Bend Reservoir, in an American Angler’s Tournament in 1975. Skeeter took with them a boat which was a radical departure from anything any fisherman had ever seen, They called it the Wrangler. The boat was 16 feet long, over two feet wider an its forerunners (89 inches), had a sponsonless vee design, and carried a horsepower rating of 150 HP. With a resemblance similar to that of a bath tub in the water, only Skeeter’s past history of producing superior boats refrained the pros from laughing the boat off the dock. But as they often do, conditions changed come tournament day. The fishermans biggest foe was present for the Wrangler’s debut. The howling norther was there in full force with winds packing four foot waves. At the blast off, the wrangler left all of the fishermen nearly spellbound, The Wrangler, high on its pad, blasted around the conventional boats at near full throttle, yet yielding its occupants a smooth, dry ride, Total amazement was on the, faces of all that attended and competed, A now dawning had evolved in bass boats -Skeeter’s gamble had paid off. During the next five years, over twenty one different manufacturers copied or imitated the Wrangler, Skeeter Products was moved in the early seventies from its’ plant in Longview, Texas to Kilgore, Texas where Skeeter still resides today.

“Anyone can copy a quality product but not everyone can build quality in.” John Ruskin.
During the later 1970’s the fishing public again turned towards Skeeter for something now, innovative and dynamic in every aspect, The pressure on Skeeter to produce back-to-back winners was immense, yet viewed as a rewarding challenge for being the leader in the bass boat market. In 1979 Skeeter took another giant step towards their dominance of the market their introduction of the Statfire, Akin to something out of the distant future, the Starfire left its rivals in awe, The uniquely different, patented hull design allows maximum stability at any speed and offers comeforting abilities far superior to the products that were available in the marketplace. The Starfire series was expanded over several years bringing innovative deck layouts and more choices to the marine consumer. Skeeter led the pack with innovation. Bigger decks, larger storage compartments to accommodate the modern fishermen, new Fish n’ Ski models were introduced, By the end of the 80’s Skeeter fishermen had completely dominated the Professional Bass fishing tour, taken several world championships, and the status of owning a Skeeter boat had poured into an image only a company like this could hold true.

From that point on Skeeter has led the way to modern performance watercraft. In 1989, the all new 200SX series of boats was introduced as a “top end” to the complete Starfire lineup. This boat was bred for speed and handling the demands of the modern competitive fishermen. After throughout the last three years, many changes have come about as a result of this boat, and as Skeeter has grown both internally at the factory, and extemally in market share, new horizons have been approached.

In the Spring of 1993, Skeeter products introduced at the Houston International Sport Show, its first product designed for Sal*****er, Skeeter has brought 45 years of boat building experience to the designig board to make the BAYPRO series. These are deep “V” designed boats that incorporate a “pad” for the boat to run on combing both soft rides along with speed and top end handling benefits. The Skeeter bayboat family offers center console enthusiasts a platform for perfomance in all three (21’ 19’, 17’foot) models. Modem internal design and materials make this one of the most technologically advanced boat in the complete product line.

To complete the circle of 45 years of boat building, Skeeter has brought forward its newest member. the 200ZX. A pinnacle in the line, this boat will be the highlight of the 1994 boat shows and consumer demand has taken production schedules well into the 94’building season. A boat which was designed using Skeeters biggest asset, its ears. The all new boat incorporates the stylish ZX hull and transom design in a 19 foot 9 inch boat, bringing an all new meaning to “Total Performance”. Skeeter has utilized its leading ‘ledge” technology in boat design to build up a strong dealer base, and widespread customer loyalty, The growth of Skeeter has lent itself to look further into the market and begin a new committment to refining the definition of modern boating.
– Lake Mohave 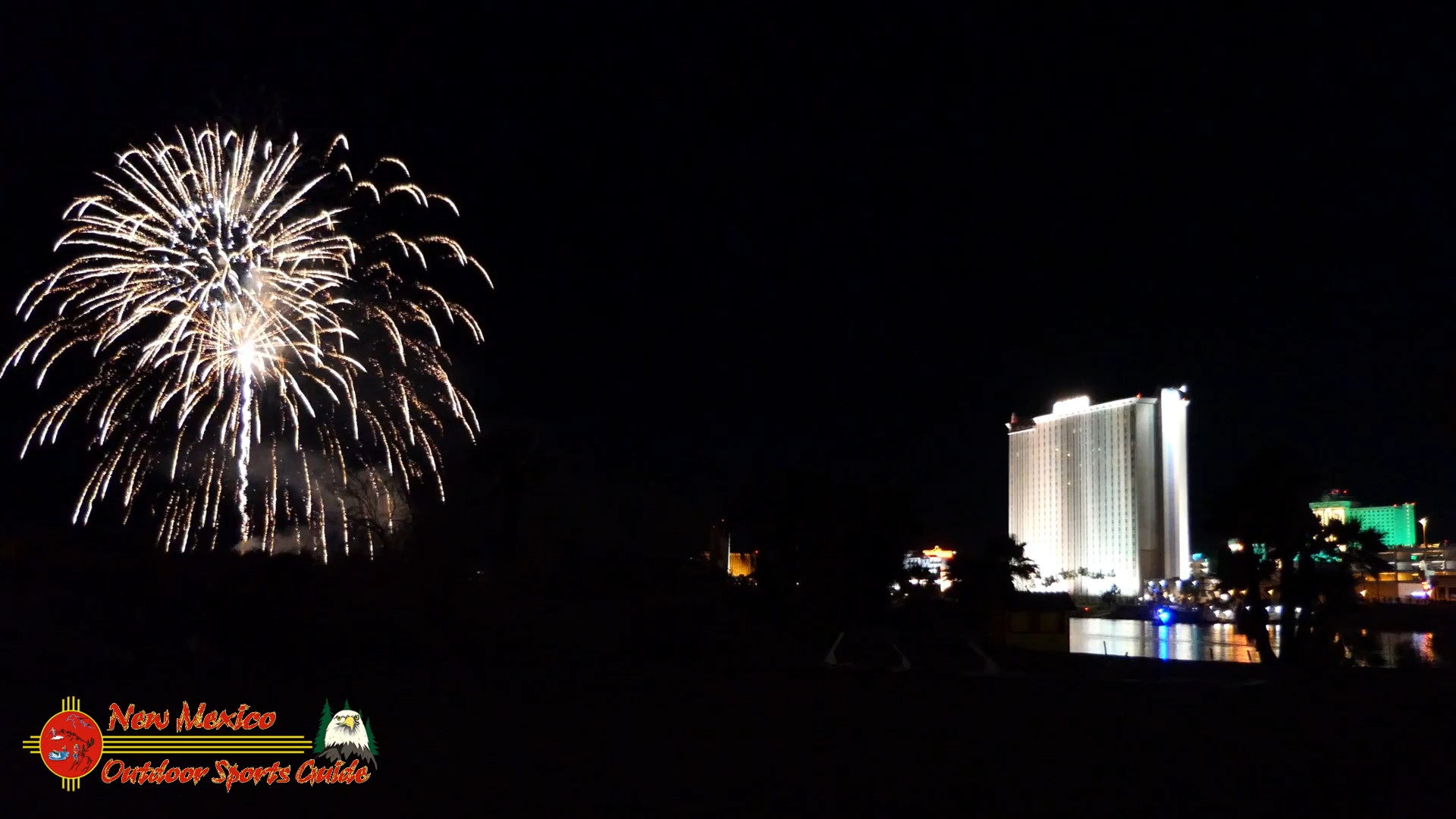