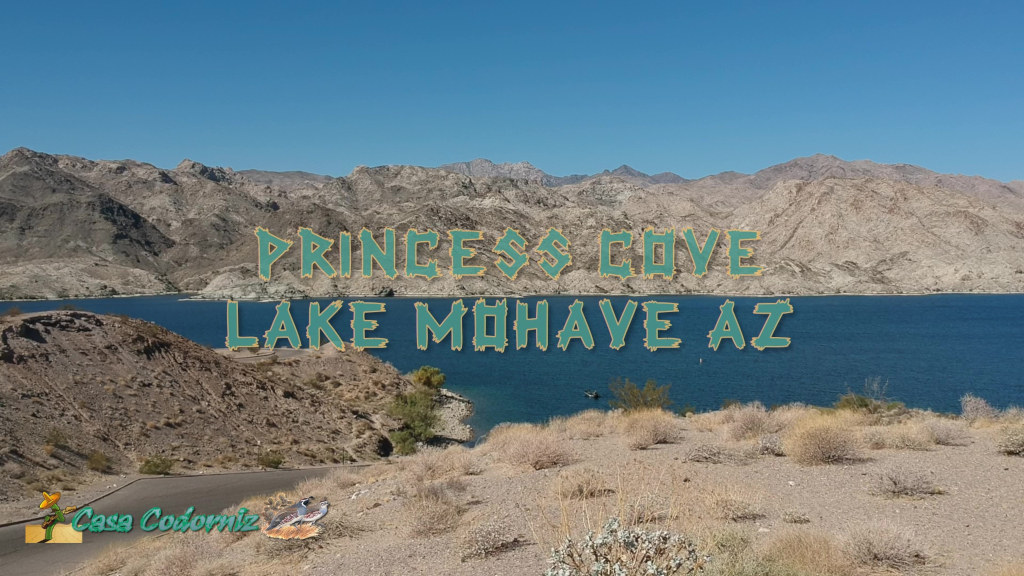 The 67 mile long reservoir covers approximately 30,000 surface acres to a maximum depth of 120 feet. There are three marinas with launch ramps, two in Arizona (Willow Beach and Katherine’s Landing) and one in Nevada (Cottonwood Cove). There is also a launch ramp at Princess Cove on the Arizona side near Katharine’s landing. Camping is available at Cottonwood Cove and Katherine’s Landing. Shoreline camping is permitted. Campers should carry out their trash and provide for adequate sanitation.Both narrow and shallow compared to Lake Mead, Lake Mohave lies between the Black Mountains to the east in northwestern Arizona, and the Eldorado and Newberry Mountains to the west in southern Nevada. Most of the lake’s length lies within the steep, narrow walls of Black, Eldorado, Painted, and Pyramid canyons. 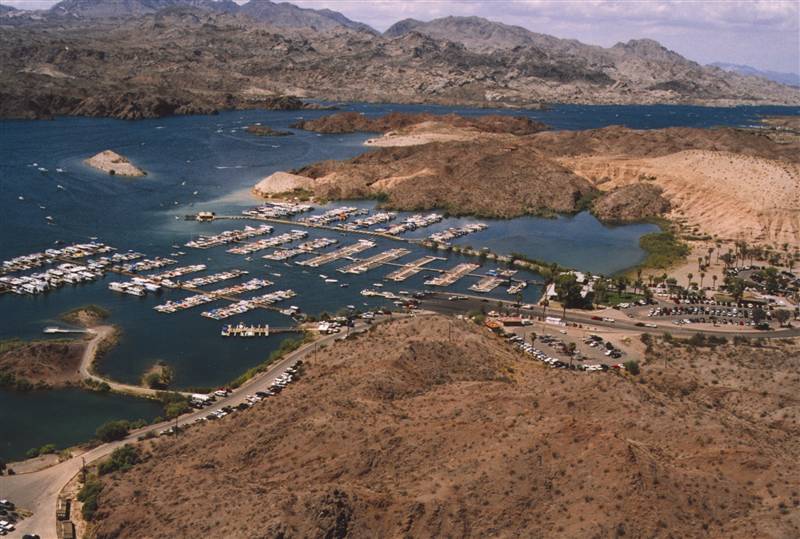 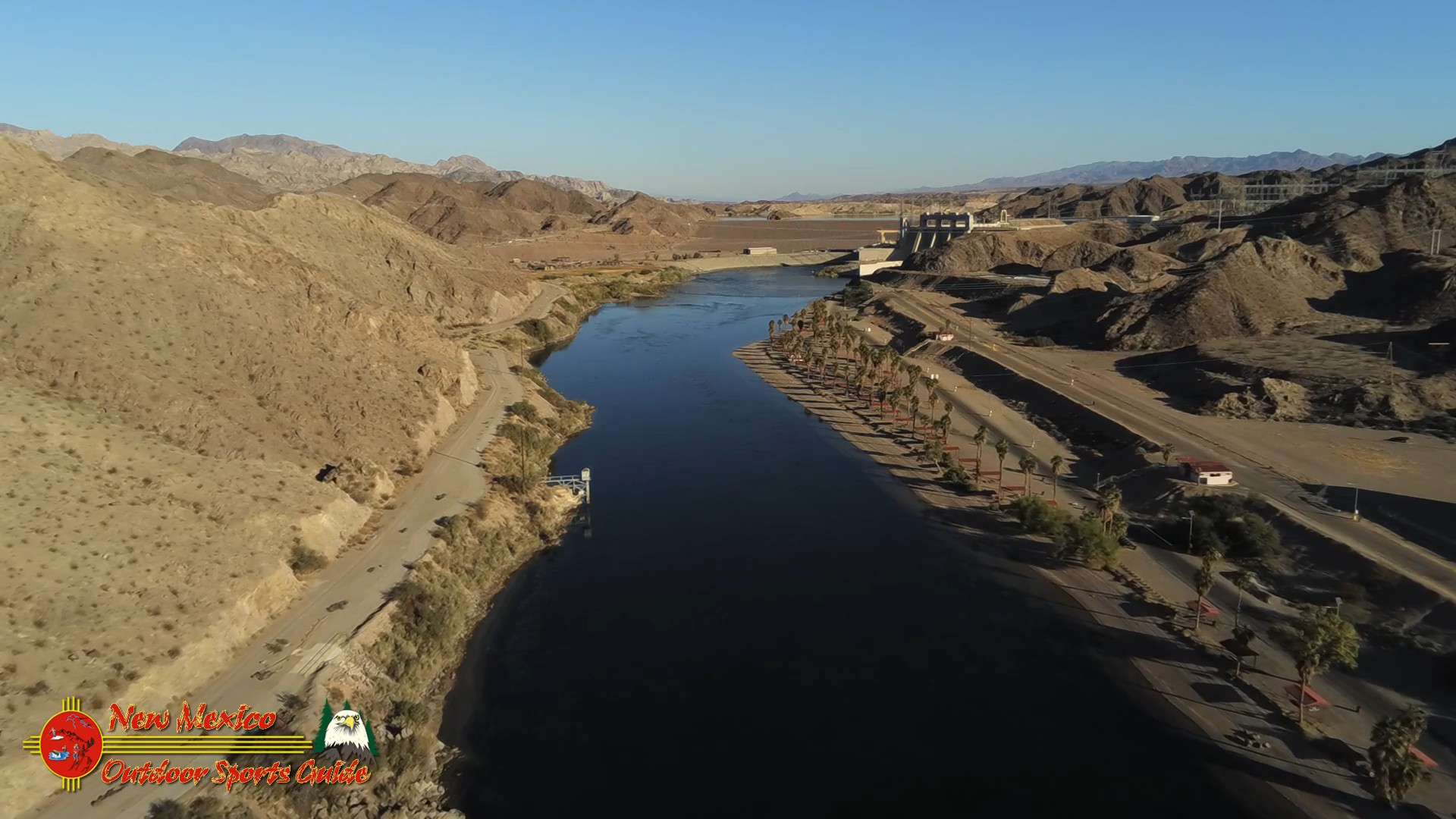 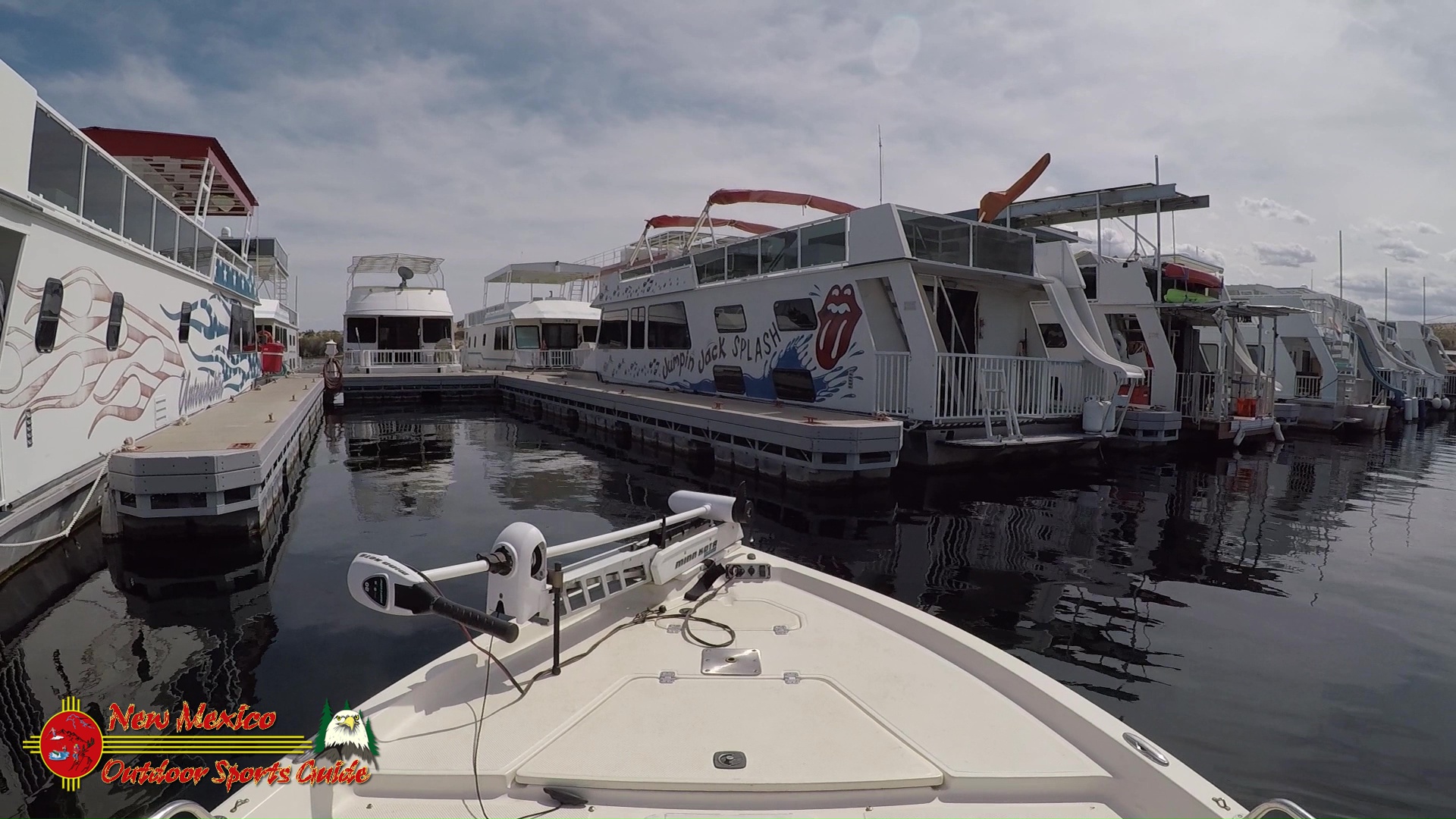